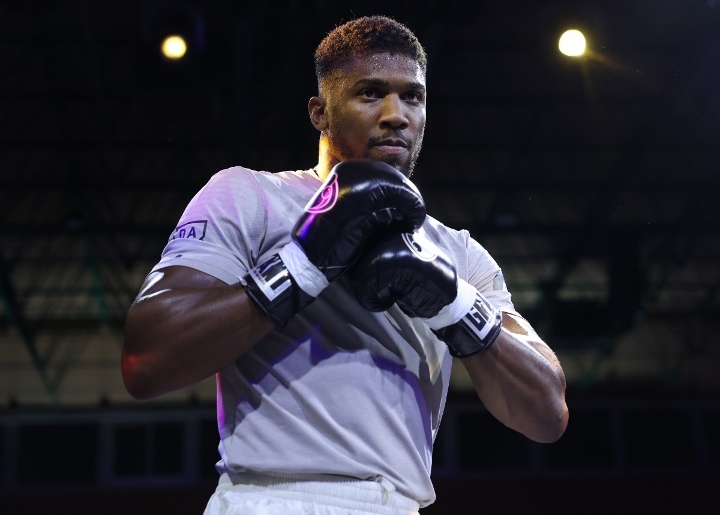 Anthony Joshua is understood to have put his return to the ring back until early 2023 instead of boxing in December.

The former WBA, WBO, IBO and IBF heavyweight champion was being targeted at a return on December 17 in London, with Otto Wallin and Chris Arreola both mentioned as possible opponents.

But, having seen talks collapse for a fight with WBC champion Tyson Fury, Joshua is understood to have put back his comeback.

Joshua last boxed in August when he lost his rematch to Oleksandr Usyk in Jeddah and Eddie Hearn, his promoter, initially outlined a plan for a series of fights as a world tour to get him back to another world title shot.

However, that all seemed to have been shelved when Joshua accepted an offer for a fight against Fury, with December 3 the target date.

Hearn had said that he wanted a speedy conclusion to talks to ensure that Joshua could still box in December in case negotiations broke down because he was keen to get back into action.

Negotiations did break down and while Fury is to box Derek Chisora on December 3, a fight that is expected to be confirmed on Thursday, Joshua has decided to put his return back rather than rush ahead with a different opponent.

It is likely he will instead box in February or early March, possibly ahead of a rematch with Dillian Whyte next summer. Whyte is due to make his own return to the ring – having lost to Fury in April – before the end of the year.

Joshua had been training in Loughborough under Angel Fernandez, although future plans of working with Robert Garcia, who had joined his team for the Usyk rematch, are unclear.