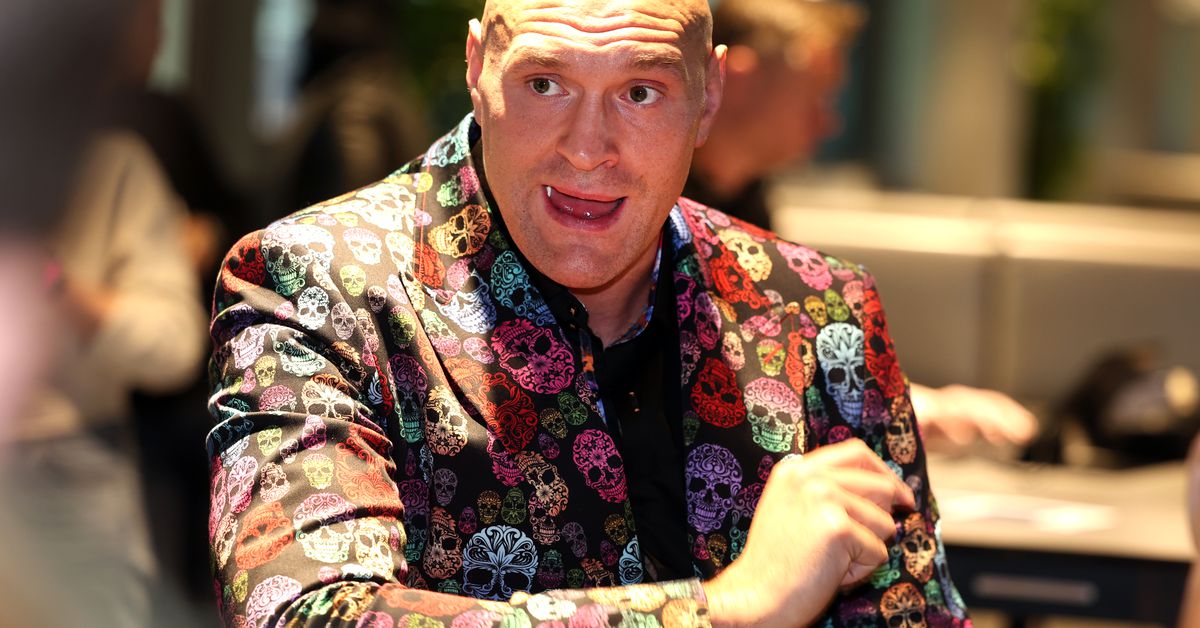 WBC heavyweight champion Tyson Fury is schedule for an end-of-the-year battle with Derek Chisora — one most expect him to win in convincing fashion — so when looking ahead to what’s to come, Fury says he wants a busy year in 2023, expecting to fight three times in the year.

Fury says his obvious priority is making an undisputed heavyweight title unification against Oleksandr Usyk, but adds that should Usyk not be ready to rock n’ roll, he’s more than willing to take on Joe Joyce instead.

Fury continued by saying that he rates Joyce highly in the division, and that he’s a natural choice for a champion such as himself.

“[Joyce], in my opinion, is the No 2-ranked heavyweight in the world behind myself – maybe No 3 because I don’t think anybody in the world can take Deontay Wilder’s power, only myself.”

And despite Fury’s past proclamations of retirement, he insists he’s fully committed to the sport and is desperate to maintain a busy schedule, believing three fights will be the minimum for his 2023 campaign. If he’s indeed able to accomplish that in this boxing climate, more power to him.

4,000 punches and counting: How we got to Chocolatito-Estrada 3
Dillian Whyte: I Won Clearly, So Why Would I Consider A Rematch With Jermaine Franklin?
Canelo Alvarez On Soccer Star Lionel Messi: “He Better Pray To God That I Don’t Find Him”
PBC Thanksgiving Day Fight Playlist | Fights We’re Thankful For
Shakur Stevenson Eyes WBC Title Eliminator With William Zepeda