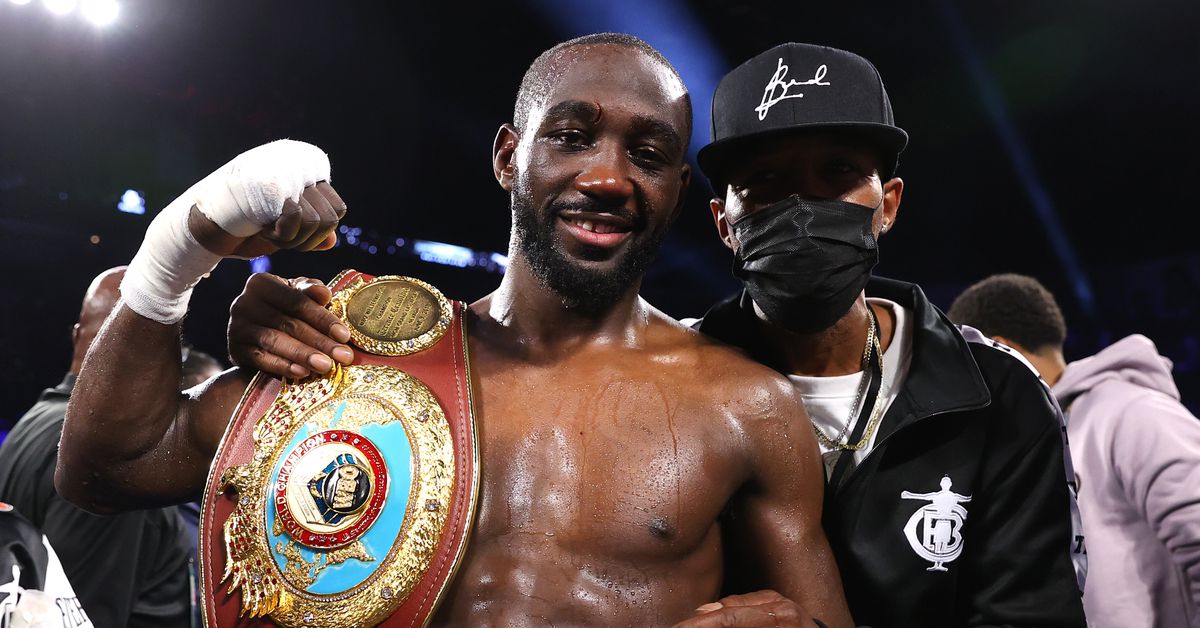 Terence Crawford’s fight with David Avanesyan will be carried by Integrated Sports PPV, meaning it will be available to buy on cable and satellite as well as streaming on PPV.com, in addition to the BLK Prime stream.

It’s a good move by BLK Prime, who are new to the boxing game, and as we’ve seen pretty extensively with DAZN in the last four years, and even with ESPN+, boxing fans do have some struggle with figuring out, you know, apps and other newfangled modern things when it comes to watching fights.

The Dec. 10 pay-per-view fight isn’t exactly expected to be a massive commercial hit, but being on traditional cable/satellite PPV should be a help at the least. It’s also in the “budget price” range for modern boxing PPV, priced at $39.99. Zepeda vs Prograis this past weekend was a more standard $59.99.

Crawford (38-0, 29 KO) will be defending his WBO welterweight title against Avanesyan (29-3-1, 17 KO) in Omaha, Neb., in a fight nobody asked to see, following negotiations with Errol Spence Jr falling apart.

It will also be a fight without a major promoter or a major outlet promoting it in the weeks ahead of the bout, and Crawford’s first fight since leaving Top Rank after last year’s win over Shawn Porter. It will be Crawford’s first fight without Top Rank since beating Anthony Mora in Feb. 2011, other than his Mar. 2014 trip to Glasgow on a Matchroom show, where Crawford beat Ricky Burns to win the WBO lightweight title.