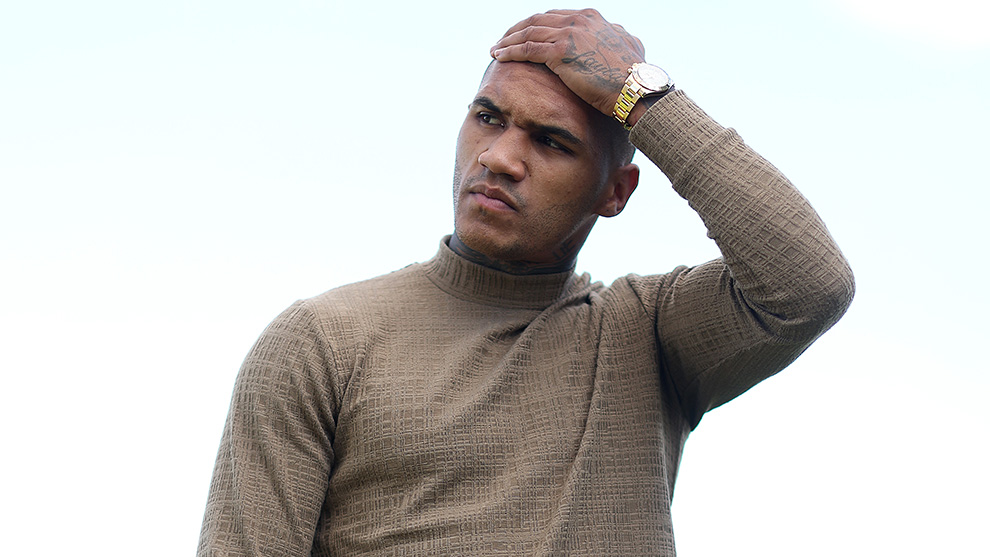 Sadly, the abomination that was Conor Benn vs. Chris Eubank Jnr has brought this topic very much back into focus, with transparency going forward – from promoters, boxers and regulators – now vital.

While the Ringside Charitable Trust are always making strides in this department, they remain exasperated by the deathly silence coming from the powerbrokers in the sport. Yet it is they, the ones at the top, who of course rely upon boxers to support both themselves and their families.

It’s all well and good allowing YouTubers and influencers to enter the sport and have their fun, but the moment that starts to restrict the earning potential and opportunities of proper boxers is the moment you know it has gone too far. Spoiler: that moment has arrived.

It has become far too easy for promoters today to rely on social media as a means of (usually self) promotion and then blame their boxers for not having the “pull” or fanbase when it comes to securing opportunities for them. They have, in short, become lazy.

Never likely to be perfect, admittedly, this bugbear remains relevant in light of some of the rotten scorecards delivered at both home and overseas in the year just gone.

Undercards in boxing have got progressively worse due to boxers at the top being paid too much and also TV networks no longer wanting to invest in the sport. Yet that still doesn’t excuse some of the weak offerings delivered to fans in 2022.

7 Calm down with PPV

We know the truth is that boxing only appeals if there is pay-per-view money to be made from it, but promoters need to at least try and make it work some other way. Decent domestic fights carrying the PPV tag should be the tipping point.

8 Rivals must meet before it’s too late

They are not alone, but there is maybe no better example of this than welterweight duo Terence Crawford and Errol Spence Jnr, who are now in danger of wasting their prime years and talents creating records and legacies that will mean very little in 20 years’ time.

Tune-up fights have their place, of course they do. However, when they are happening solely to make money or delay the inevitable (a much better and more significant fight), they should probably take place in gyms rather than football stadiums.

With so many promoters and TV networks now involved in the sport, common sense needs to prevail when two shows are scheduled to run alongside each other on the same night.