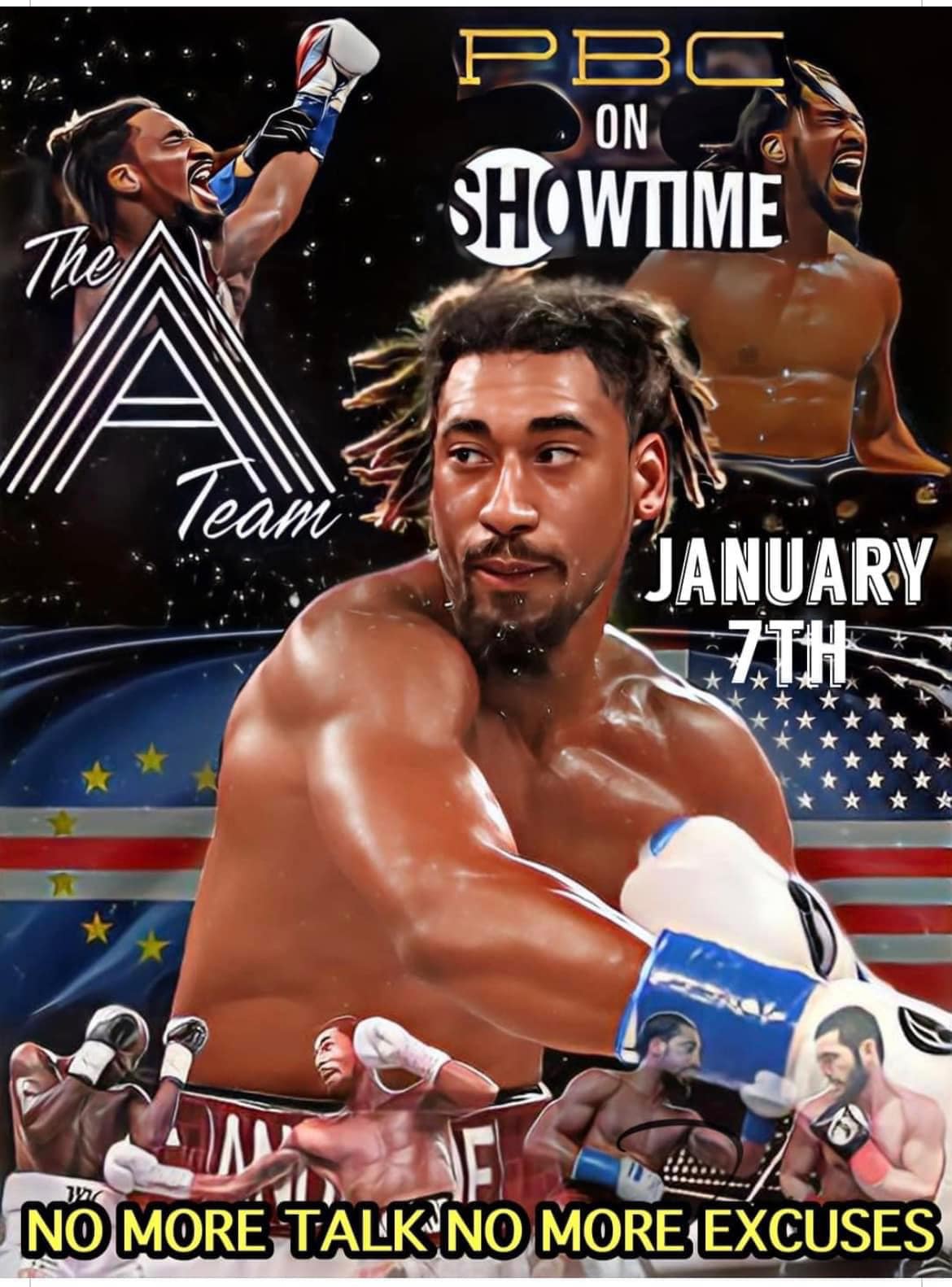 Demetrius Andrade has held two world title belts in two weight divisions. He’s also never lost a fight. Sadly, however, the Rhode Island native has never been able to square off against a top opponent. The closest Andrade ever came to that happening was when he was set to face the then undefeated Billy Joe Saunders back in 2017. Sadly, that intriguing matchup fell through. Now, however, Andrade is moving up to supermiddleweight where he hopes fighters of note will be willing to face him. With names like Canelo Alvarez, Caleb Plant and David Benavidez currently dominating the division, there are plenty of impressive individuals for the fighter known as “Boo Boo” to square off against.

And then, of course, there’s still middleweight titlist Jermall Charlo to keep in mind. Although Andrade has given up his WBO middleweight crown to step up a division, there’s little doubt he’d be willing to make the necessary adjustments needed to face Charlo in the ring. If, of course, Charlo is interested. The truth is that Andrade is a high risk opponent for any fighter. Slick, and hard to get to, he represents an extremely challenging night’s work for even the best names out there. In short, he may well be too good to face – and the fact that Andrade isn’t big in the power department makes him easy to avoid without pushback from fans. Or at least that’s been the case until now.

For Andrade has teamed up with Showtime and PBC which means he will now be fighting within the same boxing universe as potential high end opponents do. Yet it isn’t only PBC fighters who haven’t shown an overabundance of eagerness to face Andrade in the past. Canelo and Gennady Golovkin, for instance, have never appeared too keen to take on Andrade themselves. The 31-0 Andrade, after all, had previously fought under the Matchroom banner but was still unable to land a major match with the Eddie Hearn helmed organization.

Now, however, Andrade hopes to begin a new stage of his career in grand fashion. This weekend in Washington DC, he’s going to face the unheralded Desmond Nicholson  on the undercard of the Gervonta Davis-Hector Luis Garcia pay per view event. Should he emerge victorious on Saturday – and it would be quite a shock if he didn’t – Andrade might well be in a position to put some top names on notice. And this time, he may not be so easy to ignore.