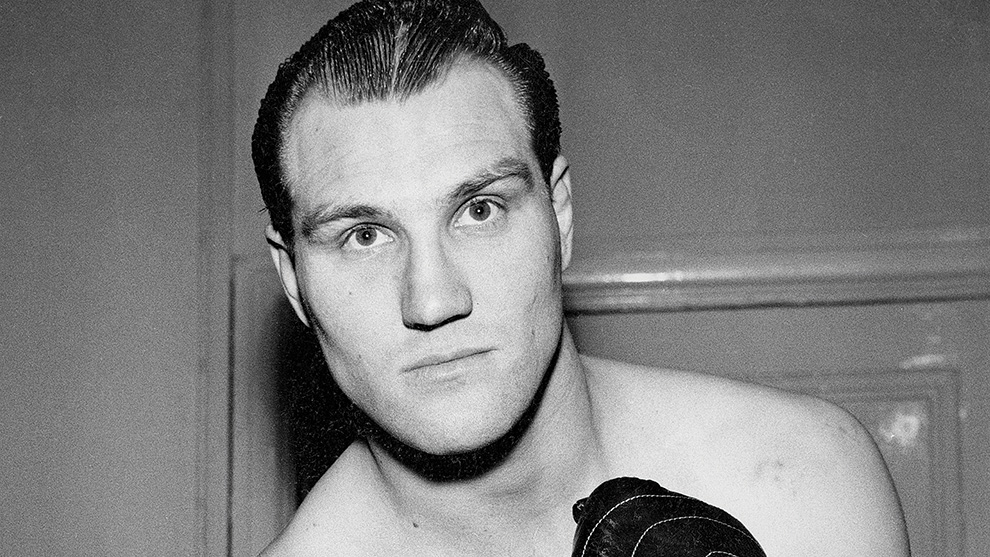 BACK in 2019 I wrote about the inglorious end to the career of Jack Bodell, the British heavyweight champion between 1969 and 1970, and again between 1971 and 1972. Jack will sadly always be remembered for the last three contests of his career, very quick stoppage losses at the hands of Jerry Quarry, Jose Urtain and Danny McAlinden. It is time to redress this image that we have of him.

Jack took part in 71 professional contests, of which he won 58. He won the 1961 ABA light-heavyweight title against Hammersmith’s Johnny Evans and, six weeks later, managed to win a silver medal at the European championships, held that year in Belgrade. He had to pull out of the semi-final with a cut eyebrow when he had every chance of going all the way. Jack was also a coal miner, and he did very well in the Miners championships, then such an integral part of the amateur season.

Bodell turned pro in 1962 and he won 36 of his first 42 contests with some excellent victories over the likes of Dave Ould, Ron Gray, Ron Redrup, Johnny Halafihi, Freddie Mack and Billy Daniels. His shortcomings were obvious from the start as he was prone to stoppage losses against the heavy hitters. Despite this, he was considered to be good enough to fight the top-rated American, Thad Spencer, in a 1966 contest at Belle Vue, Manchester. Once again, he came up short, being hammered in two rounds.

He picked himself up again with six straight wins before Henry Cooper repeated the feat with a two-round victory for the British title at Molineaux, the home of Wolverhampton Wanderers, in 1967.   Jack could have been forgiven for getting out of the game at that point, for it seemed that he had reached his limit.

The following year, however, he won another five on the trot, with four stoppage victories, one of which was a nine-round victory over Brian London in an eliminator for the British heavyweight title, and at the end of the year he was again the number one contender for Cooper’s title.

Four more wins in 1969 earned him a title contest with Rhyl’s Carl Gizzi. The two were contesting the vacant title, recently vacated by ‘Our ‘Enery’, and this time Jack put on a much better show, edging out the Welshman over fifteen rounds. In doing so he became the first southpaw to win the British heavyweight title. Predictably he lost to Cooper in his first defence.  Once again, Jack could have been forgiven for bowing out of the game, but he stuck at it, and, in 1971 he was matched with Joe Bugner, the new champion. Bugner was then the rising star of British boxing, having beaten Cooper in a controversial contest which I think he won fair-and-square.

Few gave him a chance with the young champion, but Jack proved his many doubters wrong. BN reported that “Bodell, denigrated for southpaw clumsiness, took Bugner’s British, European and Commonwealth titles with a resolute fighting display. He took charge from the first round and piled up a massive points margin. Bugner faced certain defeat unless he could stop Bodell, and this never looked likely. Edinburgh referee George Smith scored for Bodell by 14 rounds to one. The crowd gradually warmed to Bodell, who fought his heart out, and they gave him a tremendous ovation when it was all over”.

Bodell won an ABA title, was twice the British heavyweight champion, and he also won both the European and Commonwealth titles. Jack died in 2016, aged 76, after a long battle with dementia.  He achieved far more than many heavyweights before, or since, and despite his obvious shortcomings, he does not deserve to be remembered for his losses alone.

He is not one of our better champions, admittedly, but, as a man who never gave up, either inside or outside the ring, he has earned his place in British boxing history.